About Us > The Architecture > Design ＆ Interior

The first public design competition in Japan was held to design the building, and the work of Mr. Sachio Otani was selected for the grand prize from among 195 applicants. 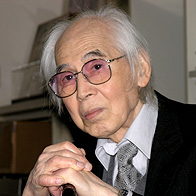 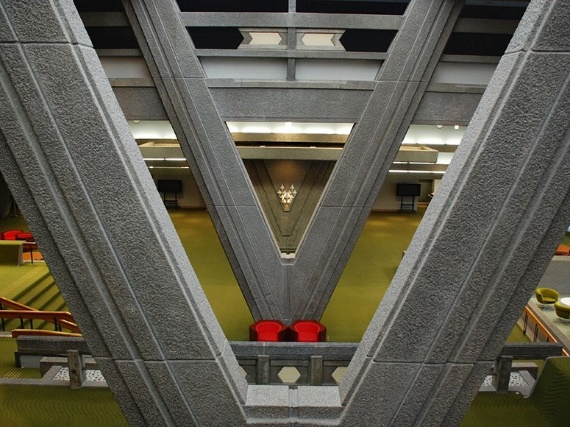 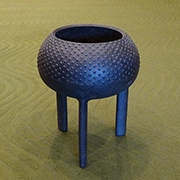 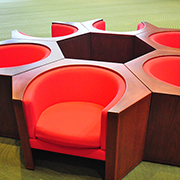 Born in Tokyo. Graduated from Tokyo Higher School of Arts & Technology, Woodworking Department (current: Faculty of Technology, Chiba University) in 1932. Began researching and creating prototypes of furniture at the Ministry of Commerce and Industry’s National Research Institute of Industrial Arts in Sendai in the same year, where he befriended the German architect Bruno Taut. He established the Isamu Kenmochi Design Laboratory in 1955, and won the grand prize for a collaboration with Kunio Maekawa at the Japanese display at the World Exhibition in Brussels in 1958. In the same year, he collaborated with Kenzo Tange on the Kagawa Prefectural Government Office, as well as actively taking on joint projects with Isamu Noguchi and other architects of the era.
Isamu Kenmochi was a pioneer of modern interior design, and he brought Japanese traditions back to life as “Japanese modernism” in collaboration with Sori Yanagi and others, establishing the firm status of Japanese aesthetics in the global design world. 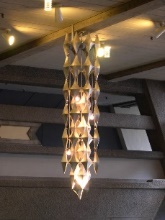 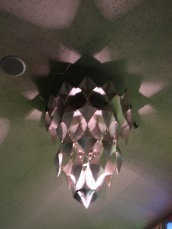 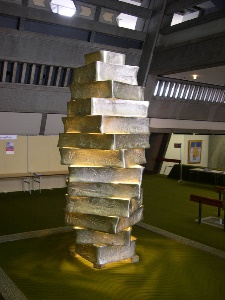 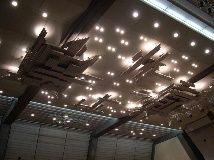 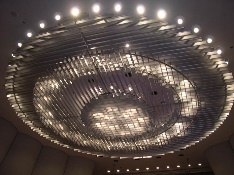 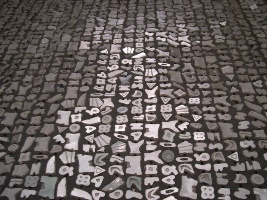 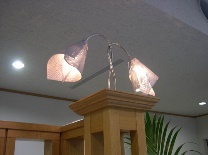 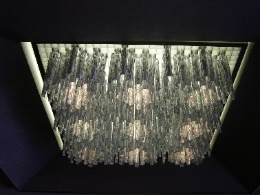 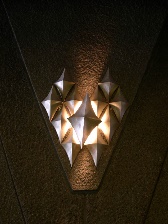 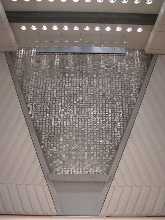 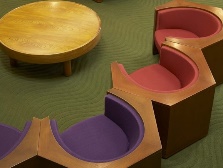 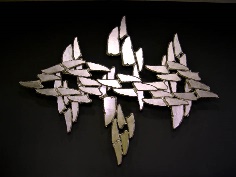